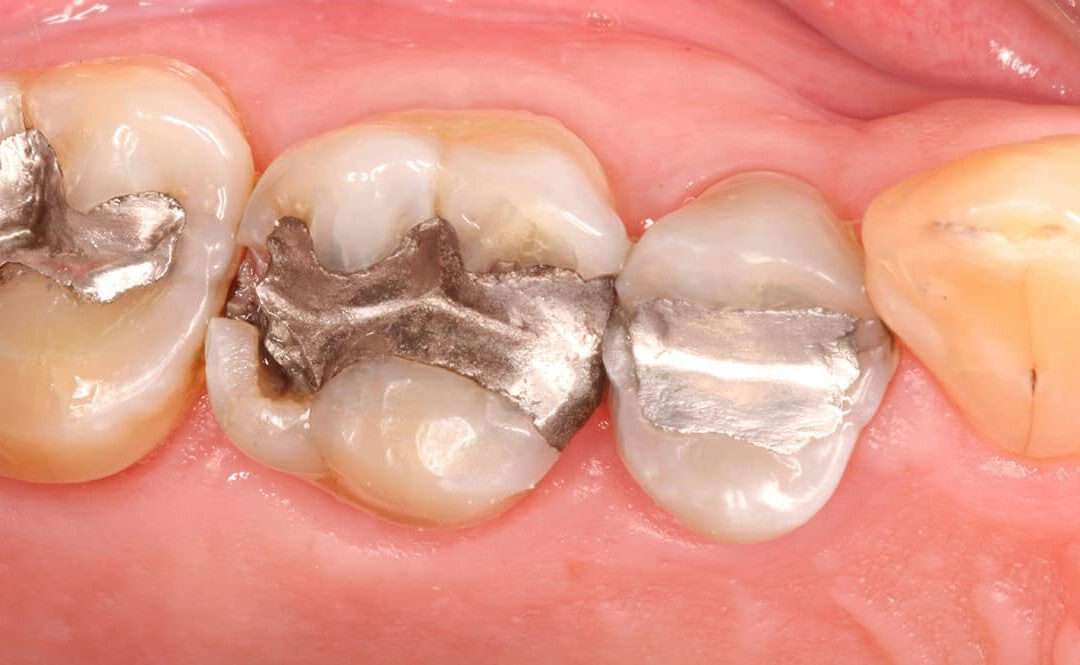 The International Academy of Biological Dentistry and Medicine (IABDM) is sounding the alarm on the latest published research on mercury dental amalgam using the National Health and Nutrition Examination Survey (NHANES) database, which is the “Gold Standard” in the world and is the only existing national survey that captures both environmental and clinical data. The NHANES provides an invaluable database unmatched by any size or content.

Dr. Blanche D. Grube (Past President of IABDM) and Anita Vazquez-Tibau, reported on the latest peer-reviewed scientific research on mercury dental amalgams that used the NHANES database. Their paper titled “Alarming Findings on Mercury Dental Amalgam – Latest Research Using the National Health and Nutrition Examination Survey (NHANES) Database: A mini-review” shines the light on the centuries-old debate “Are those dental fillings that are about 50% mercury, safe?” For the first time ever, the number of mercury dental amalgam fillings implanted in the teeth of the US population was finally identified in 2015-2016. Before this time, there was no distinction between mercury and non-mercury dental fillings in the NHANES database.

Since the actual number of mercury dental amalgam fillings is now known, several highly respected researchers i.e. David and Mark Geier have published their findings on the link between mercury dental amalgam and arthritis, asthma, and most recently mercury vapor which is a significant health risk. They noted that a substantial portion of the US population is exposed to mercury vapor that exceeds the Environmental Protection Agency (EPA) limits. The alarming findings of the Geier’s, as well as the other researchers presented in this review paper have only just begun to investigate the health risks of mercury dental amalgam using the NHANES database, noting this is just the tip of the iceberg as to the unknown risks.

According to the Food and Drug Administration (FDA) updated risks of dental amalgam fillings for susceptible groups they identified fetal exposure during pregnancy as the most critical exposure and recommended no amalgam fillings for women from fetus to menopause because of that risk. The FDA also recommended that children, people with neurological diseases such as multiple sclerosis, Alzheimer’s disease or Parkinson’s disease, people with impaired kidney function, and people with known heightened sensitivity (allergy) to mercury or other components of dental amalgam avoid having these mercury fillings placed.

“As a biological dentist using all of the most sophisticated engineering controls to protect my patients, staff, and myself, we are still being exposed to mercury”, explained Dr. Blanche Grube, “It is truly a tragedy that there are dentists who continue to place mercury dental amalgams on a daily basis, not just in the US, but around the world”.