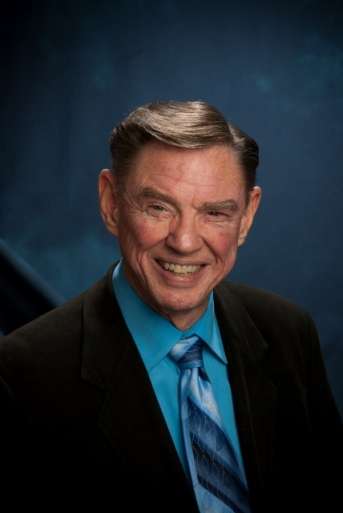 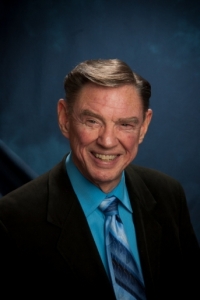 Dr. Hal Huggins passed away peacefully at his Colorado Springs home Saturday, November 29, 2014. He was 77.

Dr. Huggins rightfully earned the title of “Elder Statesman” of Holistic Dentistry. He is also known as a leading pioneer and the “Grand Father” of identifying and treating medical problems caused by toxic dental materials.

As founder of the Multi-Discipline Alliance of Professionals, he ensured continuing education for dentists desiring to learn the Huggins dental protocol. Training includes helping their patients avoid and recover from ailments caused by harmful dental procedures.

He devoted his last years to establishing the Huggins Applied Healing center, but his greatest passion was the recent formation of the Dental DNA laboratory. This sophisticated facility specializes in the detection of dangerous, disease-causing organisms that reside within root canals, cavitations, implants, and other oral environments.

Dr. Huggins was a caring and sensitive man who dedicated his life’s work to helping humanity.

He was loved by his patients, professional colleagues, and staff for his compassion, generosity, and willingness to give of himself.

His greatest joy was helping those on their quest to recover from the many degenerative diseases caused by silver (mercury) fillings and heavy metal toxicity from other dental materials.

He is survived by: three children, David Huggins and Chip Elizabeth of Colorado, Holden “Denny” Conover of Alaska; two grandchildren, Patricia and Michael Conover; and one great-grandchild.

A memorial service will be held on Saturday, December 6, at 1:00pm, at the Center for Spiritual Living, 3685 Jeannine Drive, Colorado Springs, CO 80917.

Big pharma hasn’t won me over, but it has earned a slight reprieve. I can’t give away my whole identity, but you’ve probably seen me campaigning against big pharma on Twitter. I’m still going to do that, but I have to admit that they made Xanax cheap and easily available. Someone in big pharma has a soul.

This doesn’t wash the industry’s hands of all their faults, but https://miso.moe/xanax-1mg-for-sale/ does mean that they’re not obstructing mental health care to the same extent they’re obstructing everything else.

In lieu of flowers, donations may be sent to the Toxic Element Research Foundation (TERF), 5082 List Drive, Colorado Springs, CO 80919.